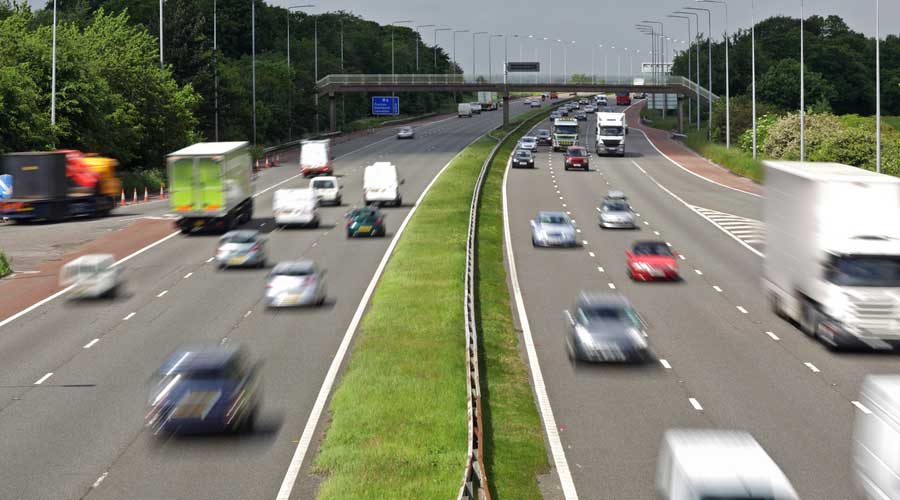 Planning the airport commute for your holiday will often be one of the last things on your mind, leading to your choice of transportation generally being limited to the most obvious choice: travelling by car. However, the easiest, most obvious choice is not necessarily the best; and at easyBus we staunchly believe that out service offers a superior alternative to the other modes of transport so often considered for a similar role.

We have previously covered the superiority of easyBus over taxis, and other forms of viable transportation for airport transfer, in previous blogs, and while arguably the most popular present choice for airport transfers, we know that we provide a more efficient, better value service on the routes that we cover.

By its very nature, an airport transfer by car is an environmentally irresponsible act; you and perhaps a small number of other people are producing a disproportionately large amount of green house gases, especially when compared to the alternative options available to you for the same journey. Making the journey to and from the airport in an easyBus coach or bus spreads the carbon cost between many different commuters. The superior knowledge and experience of our drivers also ensures that the most efficient, fastest route is chosen, no matter what obstacles or delays come up in the course of the journey; ensuring that your airport transfer is as environmentally friendly as possible.

As well as providing a more environmentally sound service, utilizing easyBus’ fleet of coaches and minibuses for your airport transfer will also save you money, when compared to the cost of utilizing a car for the same purpose. The most reasonable measure of cost-to-distance for a car journey is the government mileage and fuel allowance; which takes into account fuel costs, as well as wear and tear on the car itself. Currently, the rate is 45p a mile. The distance between Earls Court and Gatwick airport (one of our primary routes) is 26.7 miles; so a general cost for a car based airport transfer on this route would be £12.01 one way; or £24.02 with a return journey, ignoring parking costs; which admittedly, really isn’t too bad.

However, with easyBus you get an even better deal; if you book early enough in advance, coach or minibus transfers will set you back just £2, or £4 with a return; a saving of just over 71%! Of course, if you were to take into account parking costs, as well as the additional petrol used while looking for a space, the savings are even higher!

An additional advantage of utilizing our services instead of conducting your airport transfers by car, is that we provide you extra security, as our service allows you to leave your car in a secure location of your own choosing, while we convey you to and from the airport. After all, you don’t want the safety and security of your car to be at the back of your mind throughout your entire holiday; it’s supposed to be a relaxing time after all! Between July 2013 and July 2014, 16 motor vehicle crimes were committed in Heathrow airport alone; crimes which include thefts of and from cars; indicating that it would almost certainly be safer at home! While this statistic doesn’t sound massively high, it hardly seems worth the risk when you could pay less money for absolute certainty of your car’s safety.

Of course, the other option open to those looking to make an airport transfer by car is car hire. While this may, in some respects, seem like the best of both worlds, the service that we offer here at easyBus still offers numerous benefits over the usage of airport car hire. As with the usage of a personally owned vehicle, the costs of an easyBus airport transfer that has been booked in advance massively undercuts the cheapest rental service; you just can’t top our value!

Add in the fact that you are still culpable for both the condition of the rental car for the duration of your time with it, and for finding the fastest most efficient route to the airport, and it quickly becomes apparent that easyBus will charge you less money, for much less hassle.