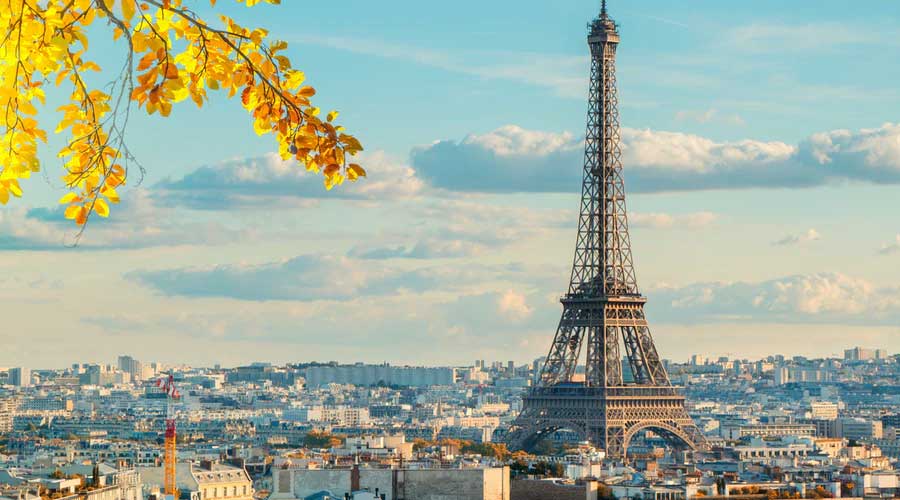 easyBus now offers low-cost bus transfers to and from Paris City Centre and all 3 main Paris Airports. Get to the airport in as little as 20 minutes.