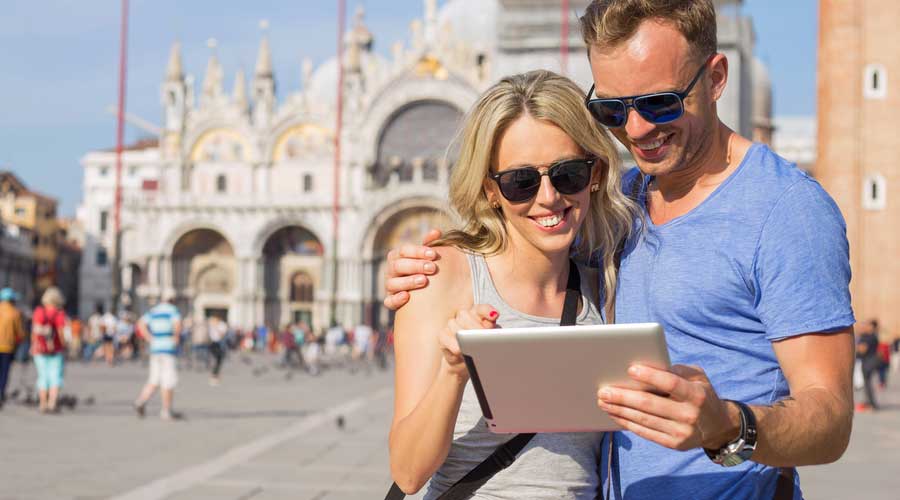 Britons prefer to travel than marry

Britons rate travelling the world higher than marriage and kids on their things-to-do-in-life list, with men and women having very different views on the importance of tying the knot.

Most women rated having children second on their list and marriage came in at fourth. However for men, marriage only scraped into the top 10, in ninth place, whereas having kids was third.

For both sexes though, travelling the world was ranked as the number one goal on the general public’s ‘bucket list’. Many Britons aim to have at least one foreign holiday a year, flying from major UK airports such as Heathrow and Stansted.

The poll, carried out by Microsoft search engine Bing, showed that men’s ambitions were more child-like than women’s and acting in a film, driving an F1 car and recording an album were in many top 10 lists.

In the same survey, Bing also asked people what their dream job would be, with pilot shown to be the preferred choice of most people in the UK.

Not all selfish and flashy however – working for a charity was rated highly among the top 10 dream jobs, as well as being a writer or photographer.