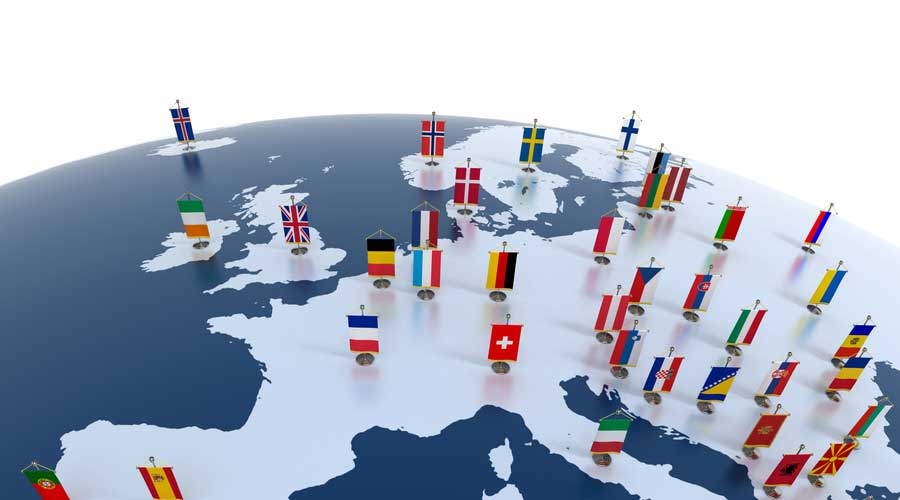 A new report has shown that over £22 billion of the UK’s economy is made up from travellers buying British products before going away.

So, if you’re spending too much on items such as clothes, sun cream, toiletries and travel agent services then take solace in the fact that you’re helping the UK’s debt recovery!

According to a study, which was enabled by the travel company Abta, an average of £532 per person is spent before even reaching the airport to head off to sunnier climates.

And it doesn’t stop there, as almost £1.8 billion is spent at the UK duty free shops inside the airports to get holidaymakers in the mood before they actually leave the country, showed the figures from the Center for Economics Research.

Mark Tanzer, chief executive of Abta, said: “For too long it has been assumed that by going abroad on holiday, money is being taken out of the UK economy.

“The Government must recognize and support outbound travel in its current and future policies and planning strategies to deliver growth to the wider economy.”

Not only does the sector contribute hugely to the economy but it also directly employs around 620,000 people and makes up for 2.6% of all people in full-time jobs, which is significant in today’s job market.