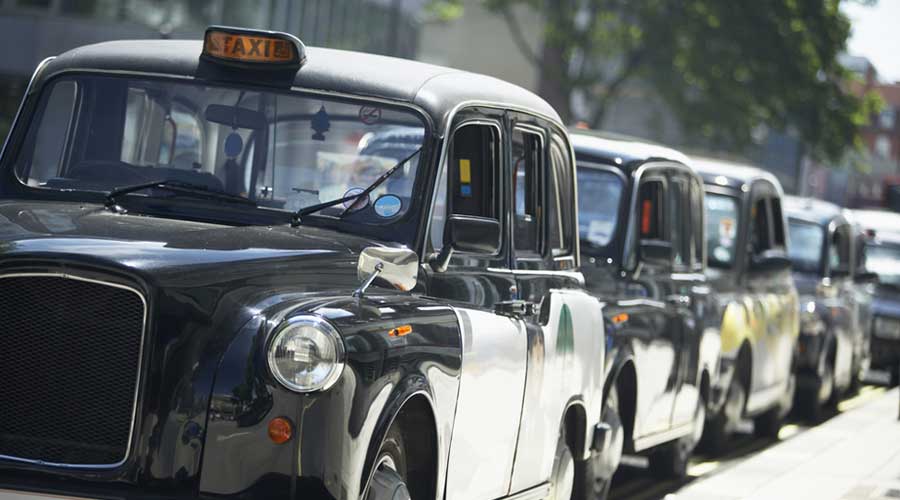 It’s fair to say that you’re not at your best when commuting, especially when the commute is either directly pre- or post-holiday. Indeed, the relative excitement or exhaustion can make it very tempting to make a lazy choice when it comes to transportation.

You know when you have to either check in, or roughly when you’ll be arriving back in country, but it’s still all too easy to avoid applying any real forward planning to how to get to and from the airport. If you’re one of the many holidaymakers who will either be starting their holiday commute directly from London, or using London as a connecting point to one of the city’s numerous surrounding airports, the question will be how to get from A to B. Indeed, if you’re one of the aforementioned people who has placed very little planning into this aspect of their holiday, a taxi airport transfer may seem like the best option.

Here at easyBus we disagree; if you want to get from Central London to Gatwick, Stansted or Luton airport, or are wishing to return to central London from any of the above, easyBus is the only sensible choice, especially when compared to taxis.

Save A LOT of money

One of the more obvious downsides of taxi travel is cost; taxi travel in London is expensive enough as it is, but catching a taxi to and from one of the three airports with regular easyBus services can be downright extortionate.

If you just hailed a cab, to go in either direction, you’re looking at close to a £100 fare, which, on the upside, would probably be enough to convince you to plan ahead in future! If you booked a taxi ahead, while cheaper than a spur of the moment trip, you’re still looking at around £50.

However, if you book ahead with easyBus, you’ll be looking at prices from £2 one way, and from £4 return; blowing the taxi fare alternative out of the water.

Even if you decide to be a bit more spontaneous and decide to hitch a ride on one of our minibus airport transfers on the day, it’ll set you back £10, one way. All of this is basically a long winded way of saying that, especially if you book ahead, easyBus’ prices are unbeatable for airport transfers between central London and Luton, Stansted or Gatwick airport.

Our drivers know the roads

Another commonly fielded positive of taxi transport is that it’s direct; you’re paying for the fastest most direct route to your destination. Taxi drivers are assumed to have an impeccable knowledge of the geography and street design, allowing access to short cuts and avoiding traffic build ups.

Whilst we’re sure this is the case sometimes, I think we’ve all found ourselves in situations where this just isn’t the case. Indeed, useful geographic knowledge is far from a certainty with taxi drivers. Also, when you factor in that even the most knowledgeable of London cabbies may be a bit lost when removed from the confines of the capital, you have a potential problem.

On the other hand, easyBus’ drivers only have experience of the three airport transfer options that we offer, meaning that you can be assured of a fast, direct route to your respective destination.

Whether you’re travelling from Stansted airport to Baker Street Station, or from London Waterloo to Gatwick Airport, you can be rest assured that your easyBus driver knows the fastest route, and any diversions or alternative routes that it may be necessary to take, should backed-up traffic or other unfortunate incidents block the original route.

Save money and hassle with easyBus

Indeed, there are very few aspects of airport transfers by taxi that can hold a candle to easyBus’ exceptional service. easyBus is just as easy to book, is just as direct, has a fixed, cheaper price, and eliminates the ever looming threat of aimless small-talk which is always a risk when travelling by taxi! If you need transport to or from Stansted, Luton or Gatwick airport to central London, easyBus is the only choice, whether you pre-book online or decide on the day.