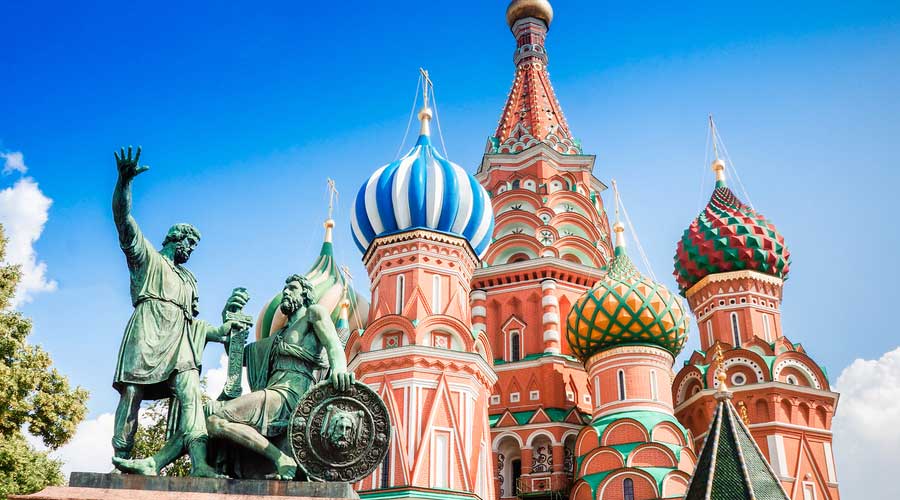 About half of British tourists like to visit churches while on holiday, but a much smaller proportion of these people do the same when they are at home.

A survey by Direct Line revealed that 49% attended churches and other places of worship when they are abroad, but 26% said they never visited a church when they were back in the UK and 25% had only done so on rare occasions.

Around 15% of the 2012 adults quizzed by the insurance company revealed they had been on a religious pilgrimage, a spiritual holiday or visited a holiday destination primarily for religious reasons.

Holidaymakers from London, possibly departing from locations such as Heathrow, Gatwick and Stansted; Scotland and Northern Ireland are most likely to visit a religious attraction while on holiday, compared to those in the North West, the East and Yorkshire, all of whom would rather go on a beach holiday.

This study potentially puts paid to the notion that all Britons are interested in when they go on holiday is sunshine and sandy beaches.

Tom Bishop, head of travel insurance at Direct Line, said: „This research suggests that a large number of British tourists want to experience something other than sun, sand and a hangover from their holidays.“

churches
LIKE0 facebookSHARE twitterbirdTWEET
Best holiday prices found in May